I had the pleasure of meeting Congressman John Lewis many times in New York City as I photographed throughout the years. He was well respected in the community and served for the people in need of change in this volatile society we live in even today. We have lost one of the great civil rights leaders indeed. The tough milestones and achievements he made happen for the communities and world will never be forgotten

Here are some important times in which John Lewis served for the people.

Lewis was one of the "Big Six" leaders of groups who organised the 1963 March on Washington, and he fulfilled many key roles in the civil rights movement and its actions to end legalised racial segregation in the United States. In 1965, Lewis led the Selma to Montgomery marches across the Edmund Pettus Bridge. In an incident which became known as Bloody Sunday, armed Alabama police attacked unarmed civil rights demonstrators, including Lewis, Hosea Williams, and Amelia Boynton.

A member of the Democratic Party, Lewis was first elected to Congress in 1986 and served for 17 terms in the U.S. House of Representatives. Due to his length of service, he became the dean of the Georgia congressional delegation. The district he represented includes the northern three-quarters of Atlanta.

He was a leader of the Democratic Party in the U.S. House of Representatives, serving from 1991 as a Chief Deputy Whip and from 2003 as Senior Chief Deputy Whip. Lewis received many honorary degrees and awards, including the Presidential Medal of Freedom. He then awarded by Queen Elizabeth II

We will miss you.. 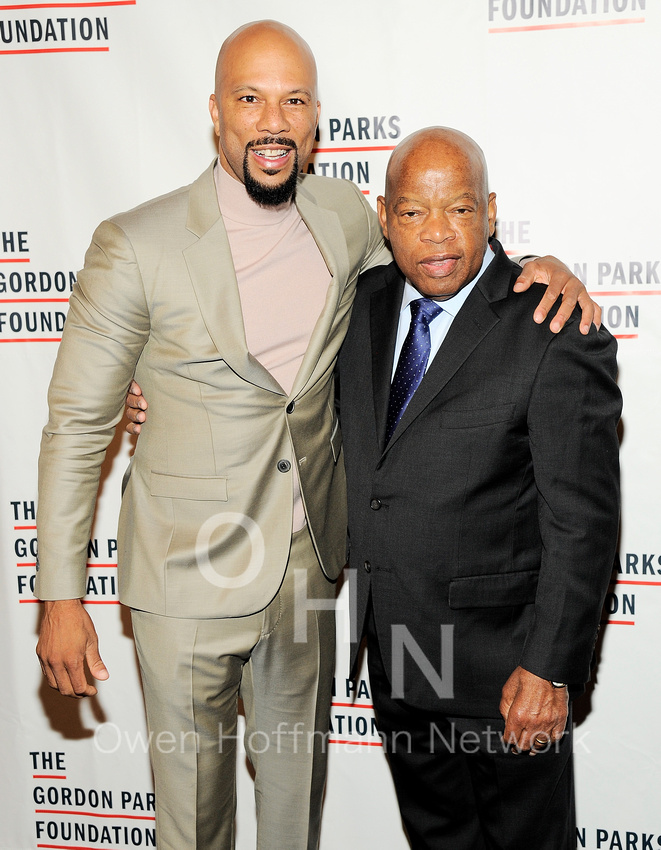 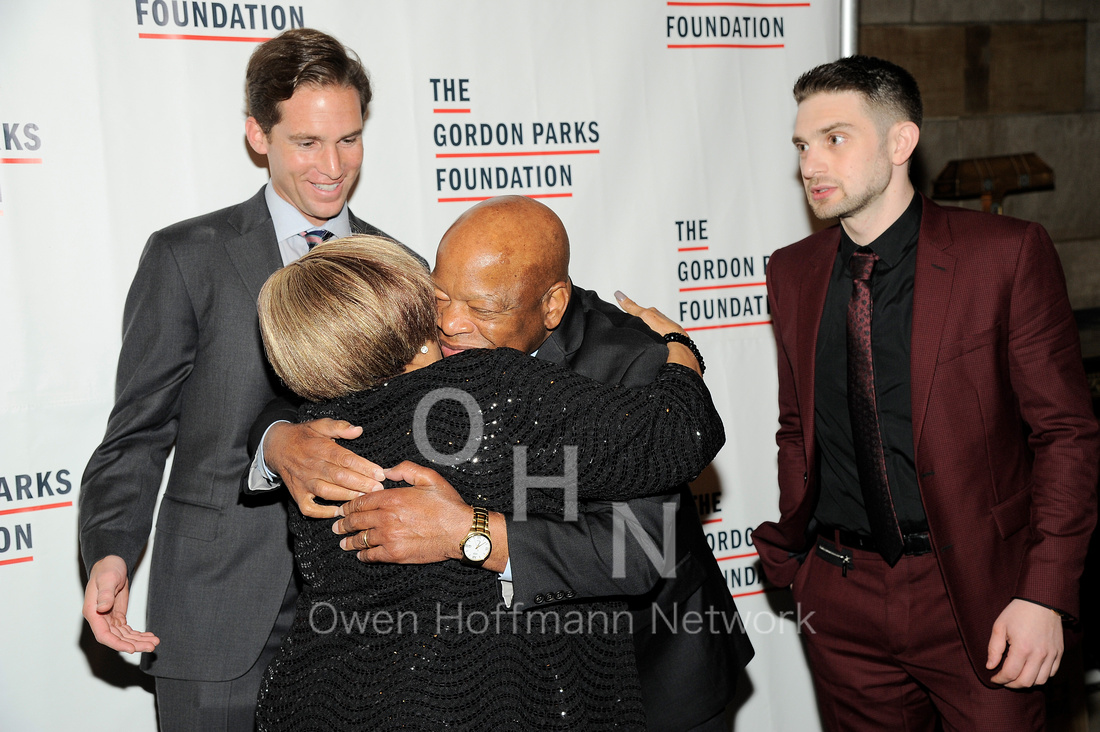 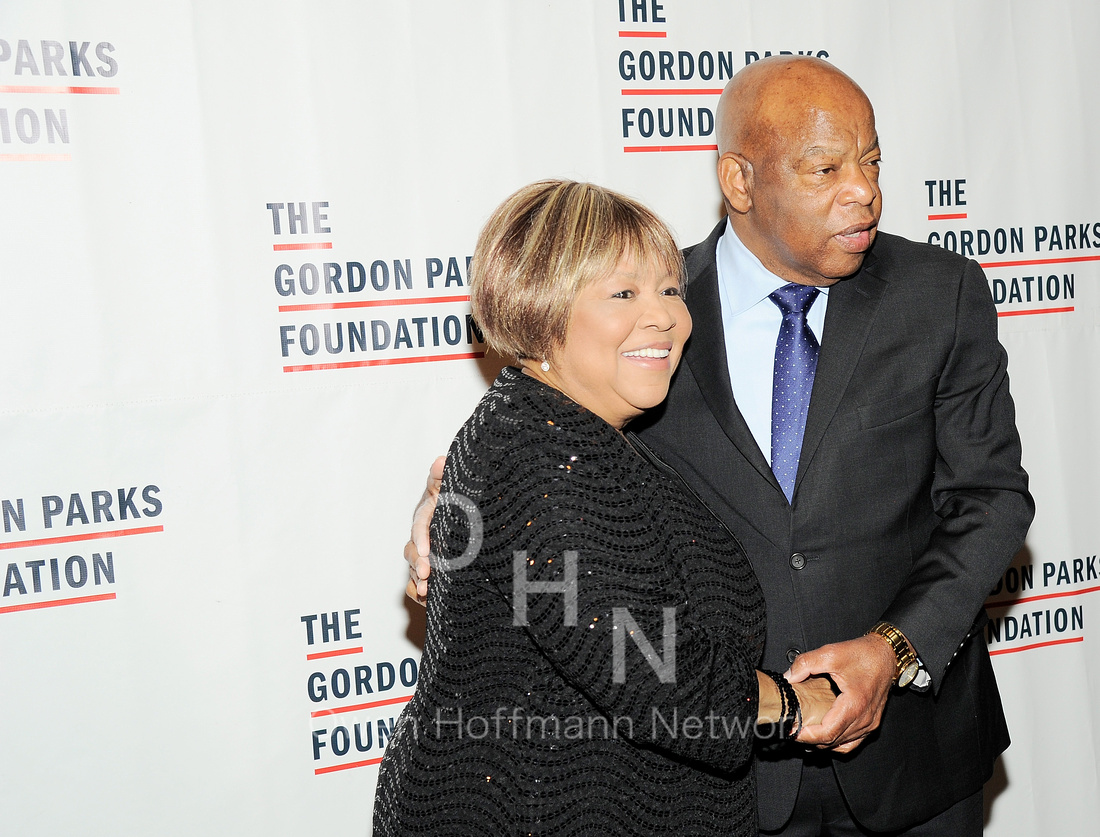 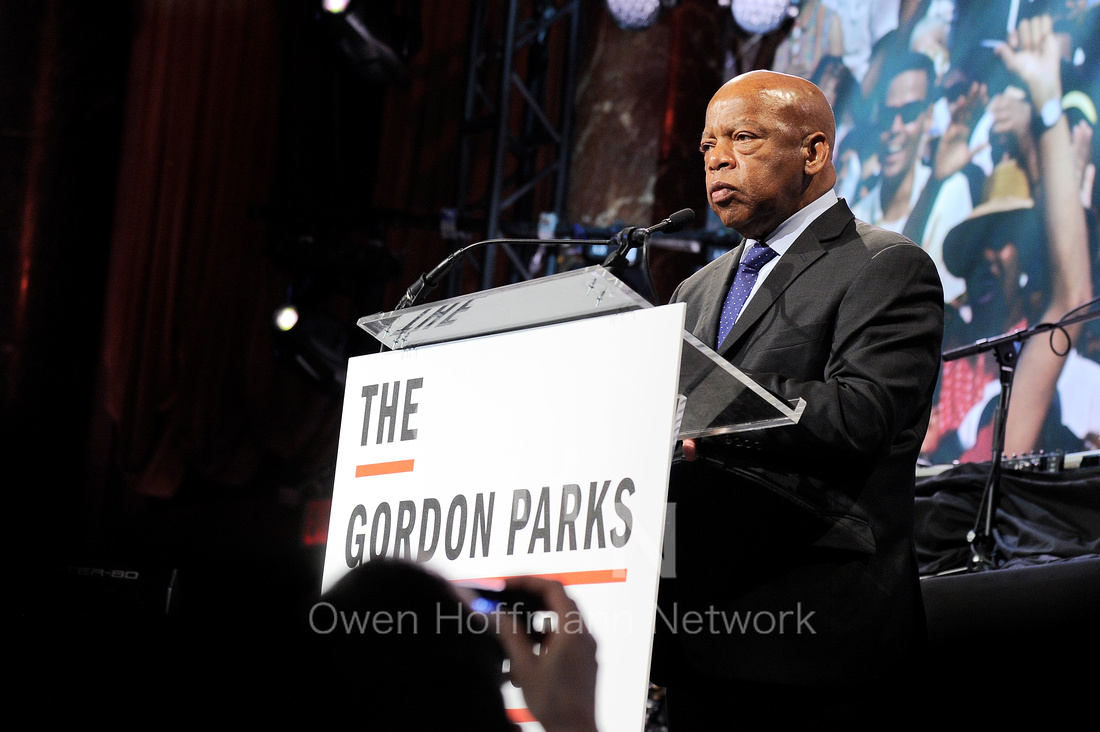 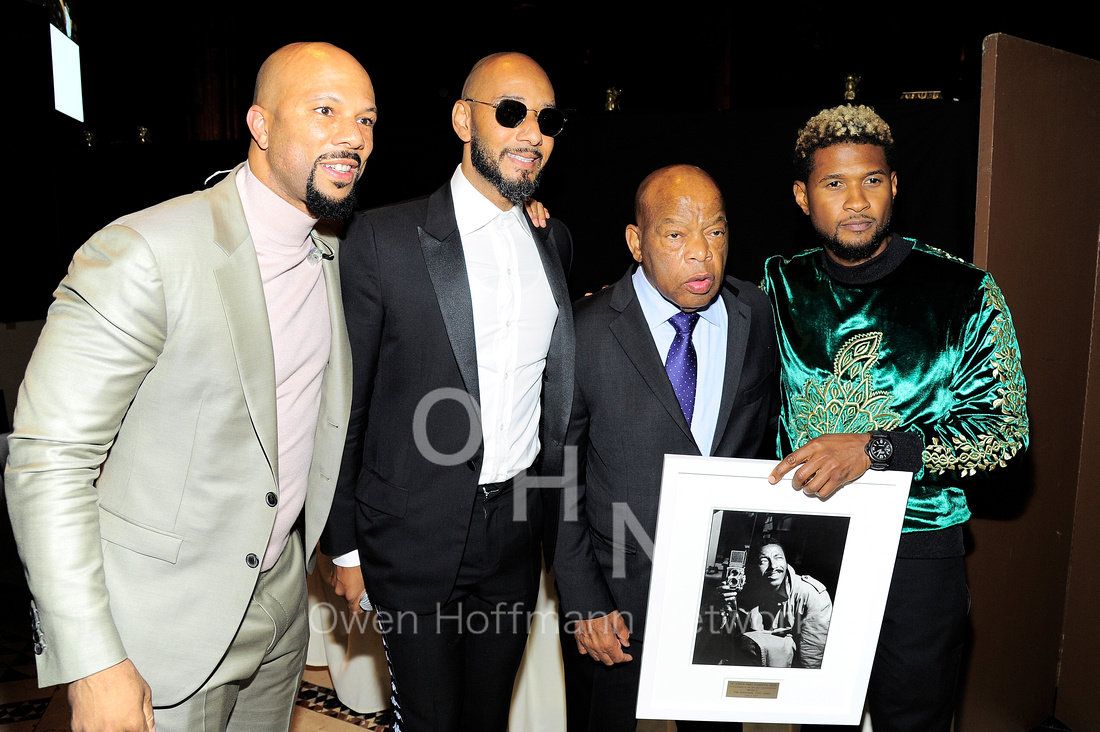 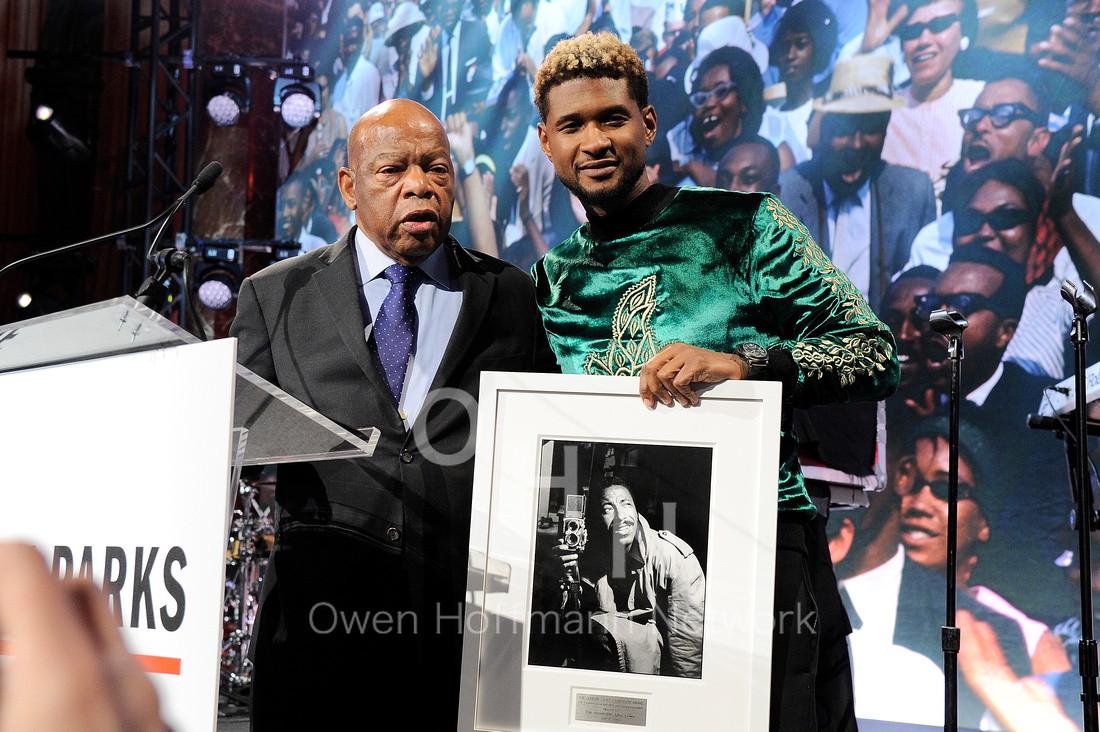 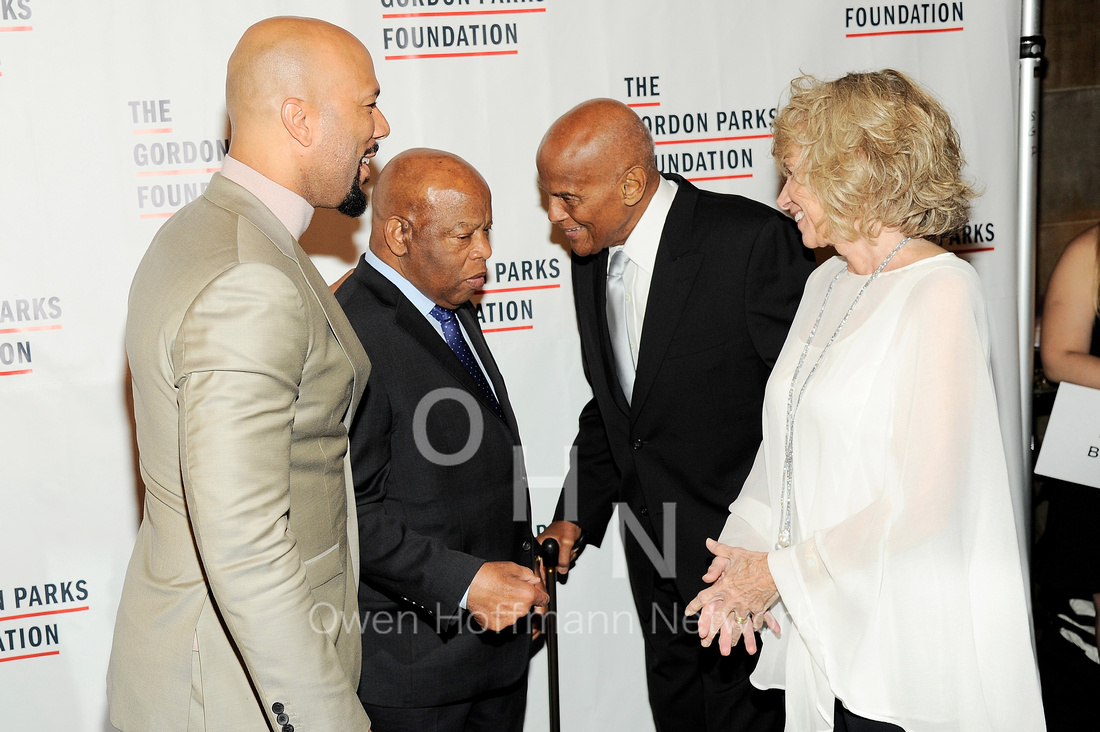 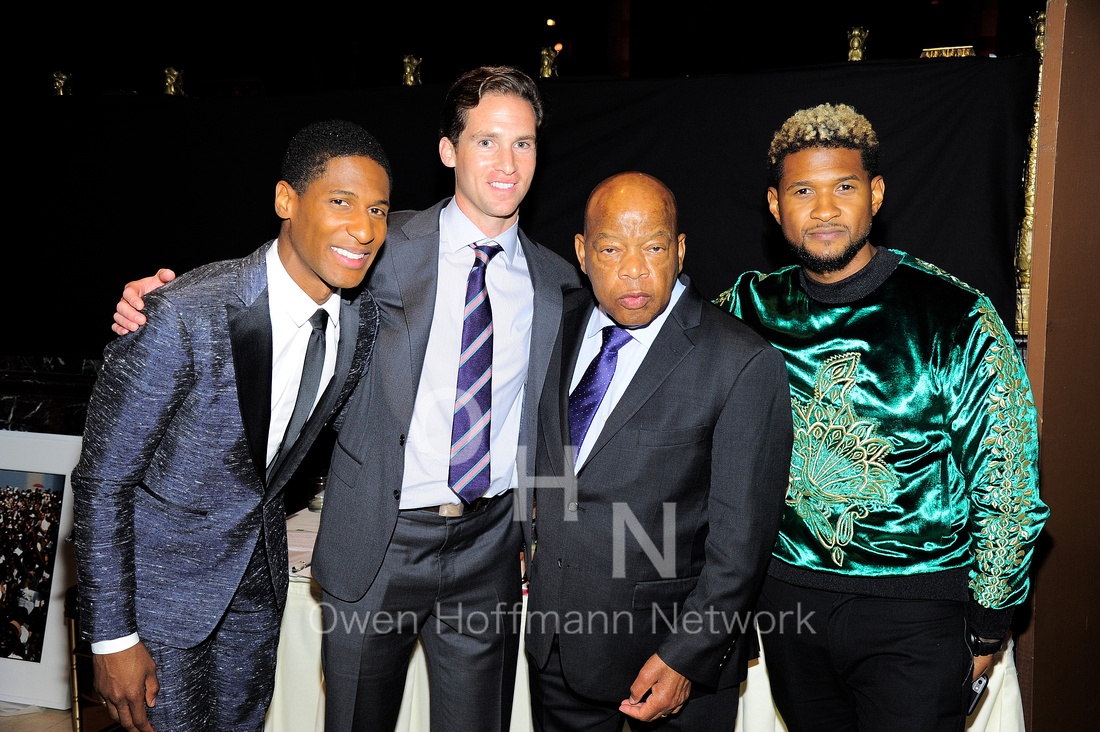